An Empanada by Any Other Name

Who doesn’t love a good empanada?

Empanadas are believed to have originated in Persia around 100 BC.  It is possible to have originated even further back in Mesopotamia.  Inhabitants of that era would mix various meats, chickpeas and grains with dough–put those ingredients together in the right order and one would have an empanada by any other name.

The term “empanada” is derived from the Spanish verb empanar, which means: to cover in pastry case.  The first true description of an empanada can be found in Llibre del Coch

by Chef Roberto De Nola, printed in 1520 Spain.  Llibre del Coch is also the first cookbook to ever be printed in Catalan.

To fully list and describe every empanada around the world would take an inordinate amount of time and likely be longer than a doctoral dissertation.  On top of that, hunger would seize control and no one would ever be able to finish the piece!  So, instead, I have decided to share 10 of my favorite empanadas by any other name:

Originating in the mining region of Pachuca, Mexico.  Pastes Pachuqueños are filled with chorizo and beans, meat and potatoes, and various moles.  They look like a cliche empanada and are a favorite amongst the people of Hidalgo. 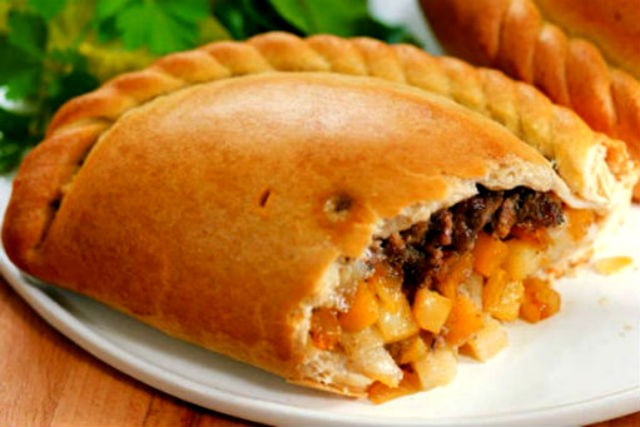 Developed in the American South, specifically Louisiana.  They can be filled with almost anything, but generally meats or boudins.  A personal favorite is the crawfish hand pie.  Hand pies are usually browned in the oven as opposed to frying because the pastry outside is too delicate. 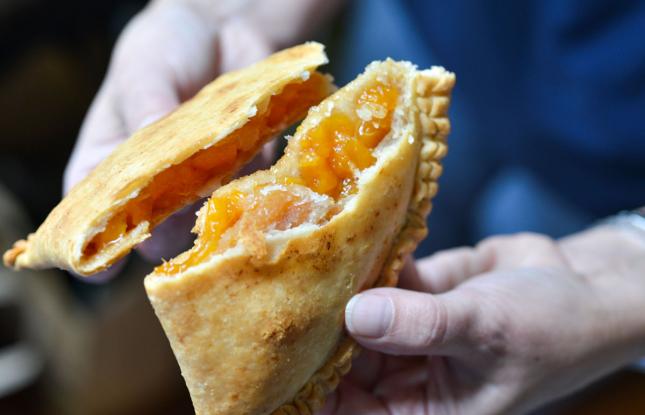 A Jewish staple in Central and Eastern Europe.  The Knish is more of a coin purse shape filled dough that can be fried, baked, or even grilled.  They can be filled with onions, sauerkraut, potatoes, meat, and cheese.  Knish’s are street food, often a quick snack. 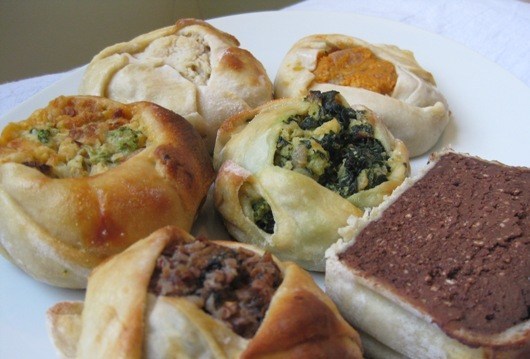 A triangle shaped pastry with Swahili origins.  These can be found in one form or another all over Eastern, Northern, and Western Africa.  Each country supplying their own twist.  They can be filled with potatoes and meat, rice and lamb, rice and fish, onions and meat, and more. 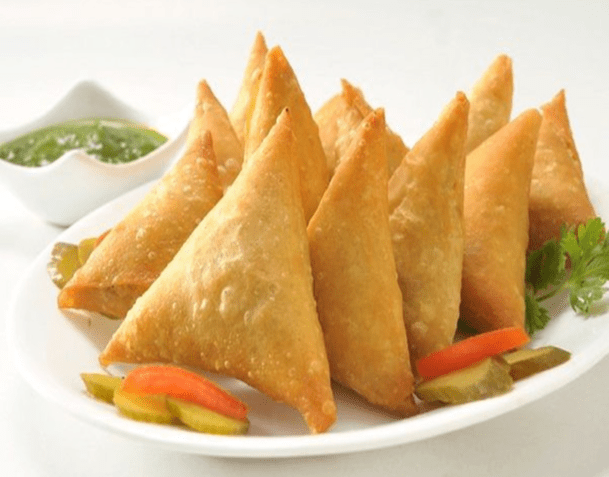 Yes, the Italian favorite is just an empanada by another name!  Calzone’s originated in Napoli.  They can be filled with salami, ham, and various other cured meats with a generous supply of common Italian cheeses. Calzones are usually baked. 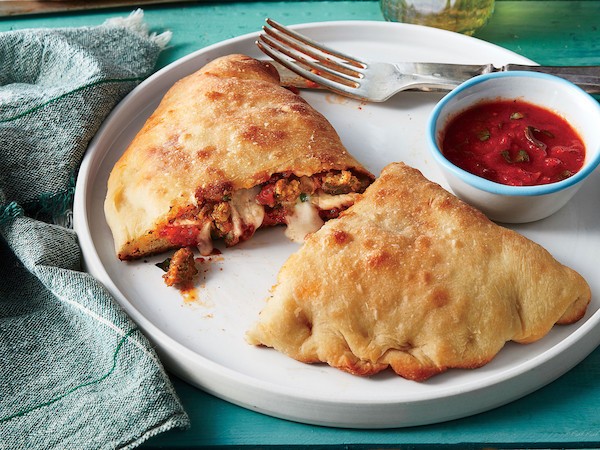 Everyone’s favorite Indian snack.  They can be triangle shaped, half-moon shaped, and even purse shaped.  Usually filled with potatoes, peas, onions, and meat. Samosas are generally accompanied with a chutney to dip. 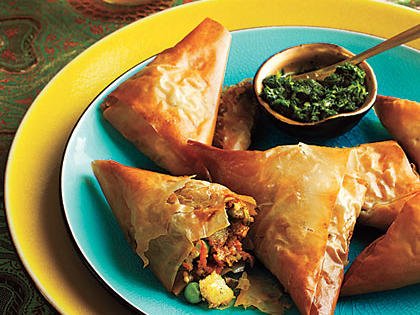 Originating in Dominican Republic, the cativías are empanadas made with yucca root.  The cassava flour gives the pastry a light and healthy balance.  They are generally filled with various herbs, ground meat, and cheese. 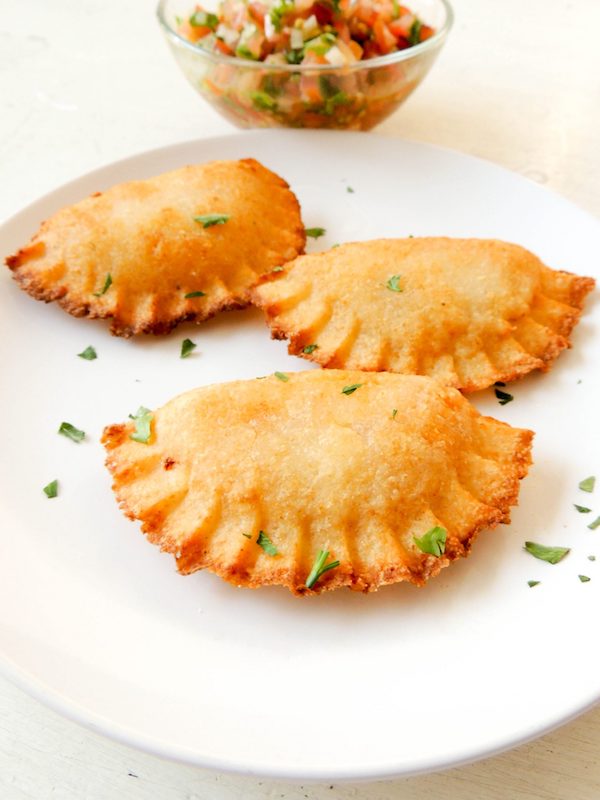 Common in Central Asia, especially the mountainous Tajikistan, Uzbekistan, Kazakhstan, and Kyrgyzstan.  Samsas are pastries stuffed with minced meat and onion, typically baked in a tandoor oven.  The dough is often layered. 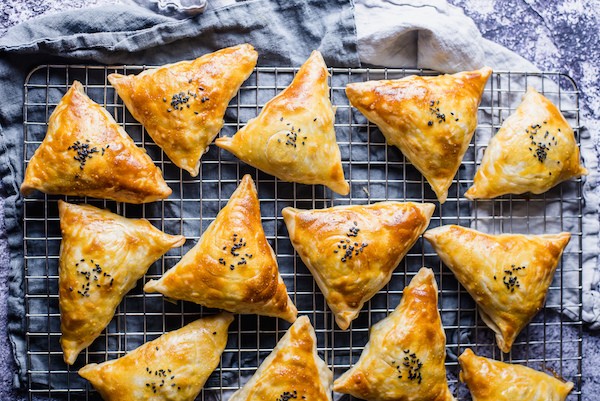 Common in Eastern Europe, especially Russia, Belarus, and Ukraine. The pirozhki can vary greatly.  They can be fried or baked and filled with almost anything.  My favorites are the breakfast versions that are filled with egg, potato, and meat. 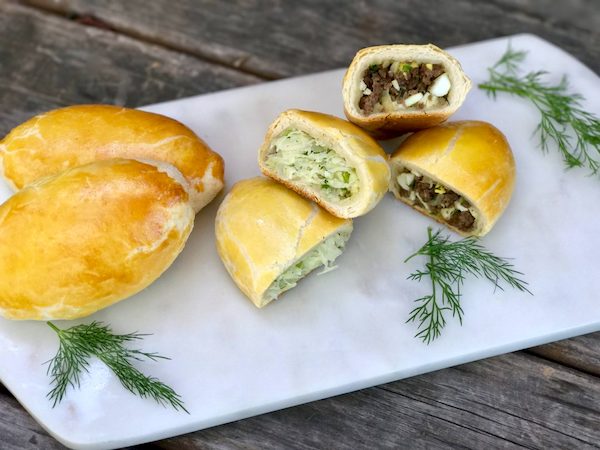 Popular in Puerto Rico.  The dough is thin and the fillings bountiful.  They are usually fried and are filled with various meats and cheese.  The dough is often crimped and gives it a typical empanada look. 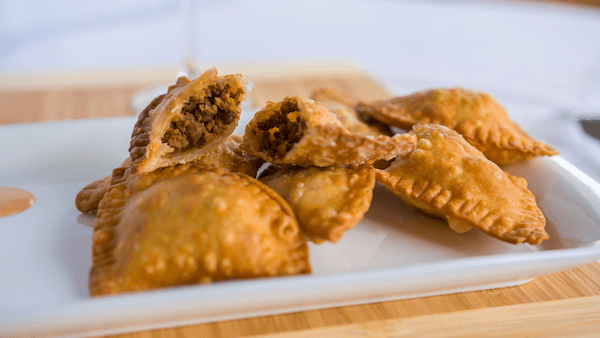 Know of other small businesses cooking up variations of the empanada? We’d love to hear about them. Drop your comment below.