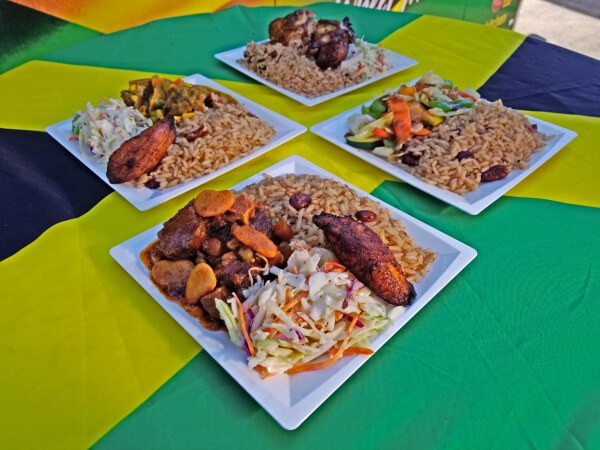 The Chefpanzee Nation is proud to Present | Chef Donovan

Towering over a spread of Oxtail, Curried Goat, Jerk Ribs, Coconut Rice and Jerk Chicken stood the colossal Chef Donovan with a wide and playful smile.

Donovan grew up in the kitchen with his Grandmother in Hopewell, Jamaica just up the tropical coast from Montego Bay. As a means to keep traditional Jamaican cuisine alive and to bond with her Grandson – whom she was raising while both of Donovan’s parents worked in the States – Grandmama Clarke would pull Donovan into the kitchen and make sure he knew how to, as Donovan would say it “Do it Right”.

For many years Chef Donovan would travel back and forth from Boston, Utah Jamaica for work. Until one fateful Wednesday evening in Nantucket while dining with a close friend. Donovan was speaking of how many shortcuts were being taken with the Jamaican Cuisine available in the Boston area. His friend suggested that he should take this seriously.  This would be the turning point of Chef Donovan’s life.

He decided to get serious, first by receiving traditional training through The Art Institute of Jamaica. Then he would raise money to start his own restaurant. Love got in the way of where he planned to live and luckily for he moved to Salt Lake to marry the love of his life. Here Chef Donovan would to the rank of Sous Chef within the esteemed resort of Deer Valley. Working under the guidance of local greats Clark Norris and then Chris Gibson at the Silver Lake Resort.

When Chef Donovan decided to take the plunge by setting up at a Cinco De Mayo Festival in Ogden, UT he had nothing. “I didn’t even have a spoon” Donovan proclaimed. He borrowed everything and made $200 which he in turn reinvested back into his new company Jamaica’s Kitchen. As he worked a full time job in Deer Valley to feed his family, Chef Donovan would invest every penny Jamaica’s Kitchen made back into the business. During these times Donovan was driven by his patron’s feedback. He loved hearing that this was the best food they had ever had. Proudly Chef Donovan would say “ No money, can make me feel better”. His passion to bring traditional Jamaican cuisine to Salt Lake is only matched by his desire to please his customers. 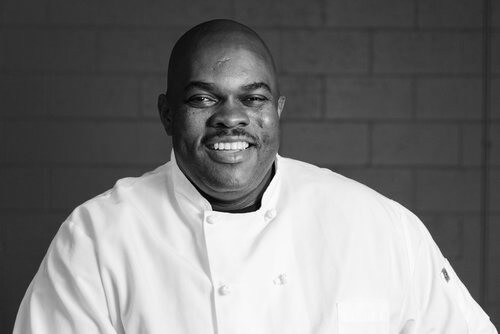 Chef Donovan is now the proud owner of his first food truck. Jamaica’s Kitchen has a variety of menu choices ranging from Authentic Jamaican dishes, to original fusion creations: Jerk Quesadillas, Jerk Street Tacos and The Famous Jerk Burger. For the kids and the unadventurous there are also  traditional American options.

You can find out where Jamaica’s Kitchen will be next by following them on Facebook make sure to be honest with your feedback with this gentle smiling Jamaican Giant as he wouldn’t have it any other way.

Chefpanzee hosts amazing personal chefs such as Chef Donovan on our platform. The team at Chefpanzee loves to share great stories and amazing food. View our complete menu and place your order with us today. 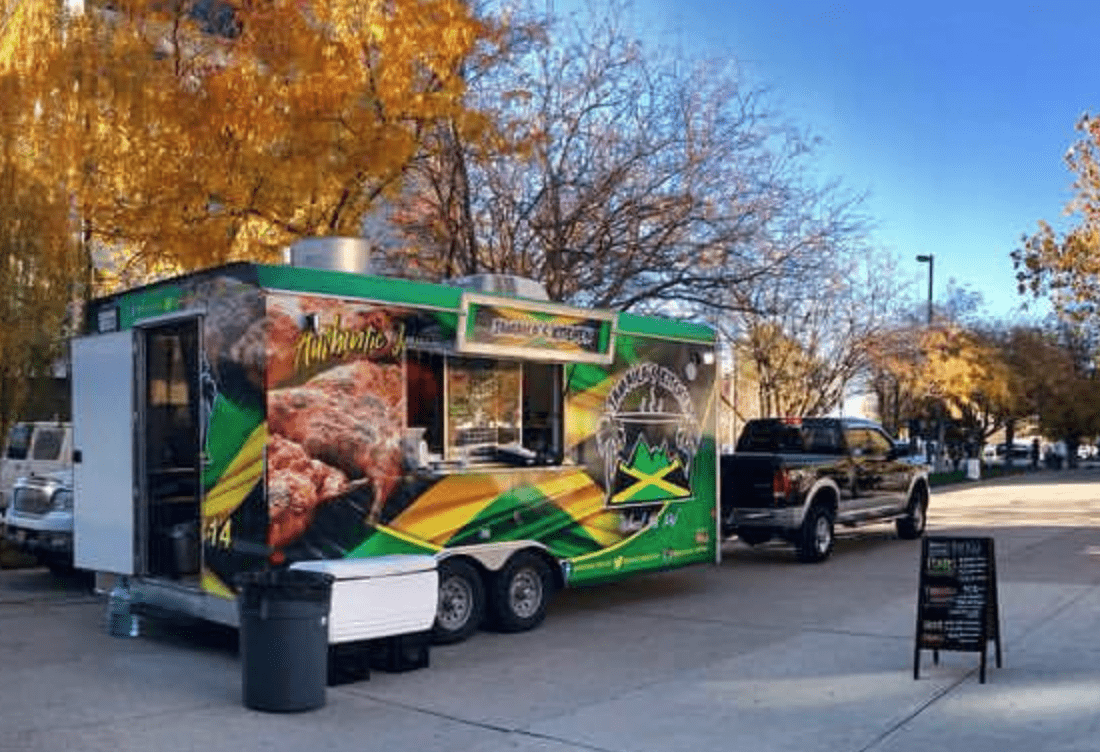 What People are Saying

“I loved Chef Donovan. His food was amazing!”

” Chef Donovan was amazing. The food and service was fabulous!”

“I would recommend Chef Donovans cuisine to anyone. Excited to see what he does next!”

” I have never tried Jamaican and this was a great experience. Thank you Chef Donovan.”

Be the first to hear about new chefs, food news, promotions and deals. Join the Chefpanzee Nation and share your love for food.

Get $5 off your first mobile order!

Join the Chefpanzee Nation and get $5 off your first mobile order.

You have Successfully Subscribed!